Leave it to God to state the obvious!

Years ago, as I was wrestling with my faith and trying to figure out exactly what I believed about God, let alone whether or not I actually believed in Him, I was speaking with a friend of mine who shared with me that he had had a similar trial. 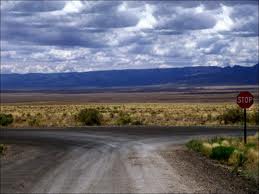 He then went on to explain to me that as he struggled through his own situation he came to the realization that he had two choices: he could either pursue God or he could pursue self . . .


At the time, I didn't really understand exactly what he meant by pursue God or pursue self. And, even though I was so angry at God that I had absolutely no interest in reading His Word, I decided to do so anyway and started reading through the book of Psalms because I considered them "pretty harmless!" 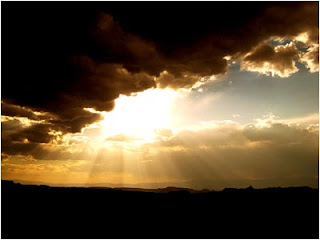 The more I read His Word, the hungrier I became for it (even though I was still struggling with my belief in Him).

Through my faithfulness, the more I continued to read my Bible, the more God started revealing His Word to me . . . and I actually started UNDERSTANDING WHAT I WAS READING!


Now, just to give you a better idea of how I previously "read" Scripture, there were times when I would say, "Okay, Lord, I'm going to open my Bible and point to a passage of Scripture, and ask You to show me what you want to say to me today." 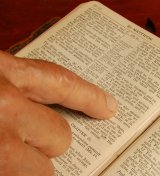 And then I would do exactly that: I would open my Bible, turn a few random pages until I "felt" like I was on the page God wanted me to be on; close my eyes; point to a Bible verse and read it to myself.


Okay, it really didn't say that but I am willing to bet you know exactly what I'm talking about! :)

Which brings us to today's reading and today's "light bulb moment" . . .

Ummm . . . Can I be honest with you? I think I have been fooling myself over this whole health situation, because as I read that verse I realized one very important fact: I have NOT been waiting on God over this situation . . . AT ALL! See, here's the real scoop:


While this is what waiting on the Lord should look like . . . 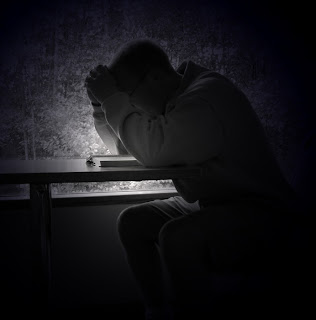 This would be a more honest representation of my situation . . . 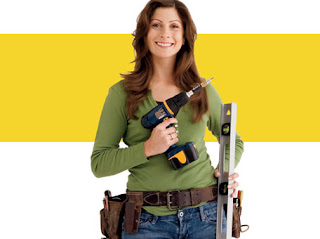 The good news is that I finally understand the pursue God vs. pursue self concept, and, as a result, I have spent a great deal of time in prayer about this situation with my health. I have prayed that God would help me to love Him more; I have prayed that He would be glorified in this situation no matter how it turns out; BUT . . . actually waiting on Him? Yeah, I don't think so!

As I stated in my opening sentence of this blog . . . Leave it to God to state the obvious . . . especially through His Word!

Yet those who wait for the Lord
Will gain new strength;
They will mount up with wings like eagles,
They will run and not get tired,
They will walk and not become weary.
~ Isaiah 40:31

If so, then perhaps you and I can learn how to wait together!
✞